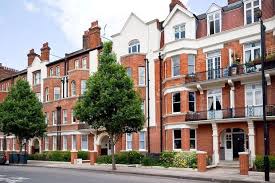 Delaware Mansions is a highly sought-after estate of residential flats in Delaware Road, Maida Vale. From the south there are 9 blocks of eight flats, 9 blocks of ten flats and 1 block of five flats, giving a total of 167 flats.

The following is taken from a brochure produced by Greene & Co
Delaware Mansions was built in 1903-1904 and was occupied by 1905 when residents were first mentioned in the 1905 Electoral Registers. Delaware Mansions was build on a number of allotments and was designed by the architects Boehmer and Gibbs, who were responsible for the design of a great number of Maida Vale’s mansion blocks. 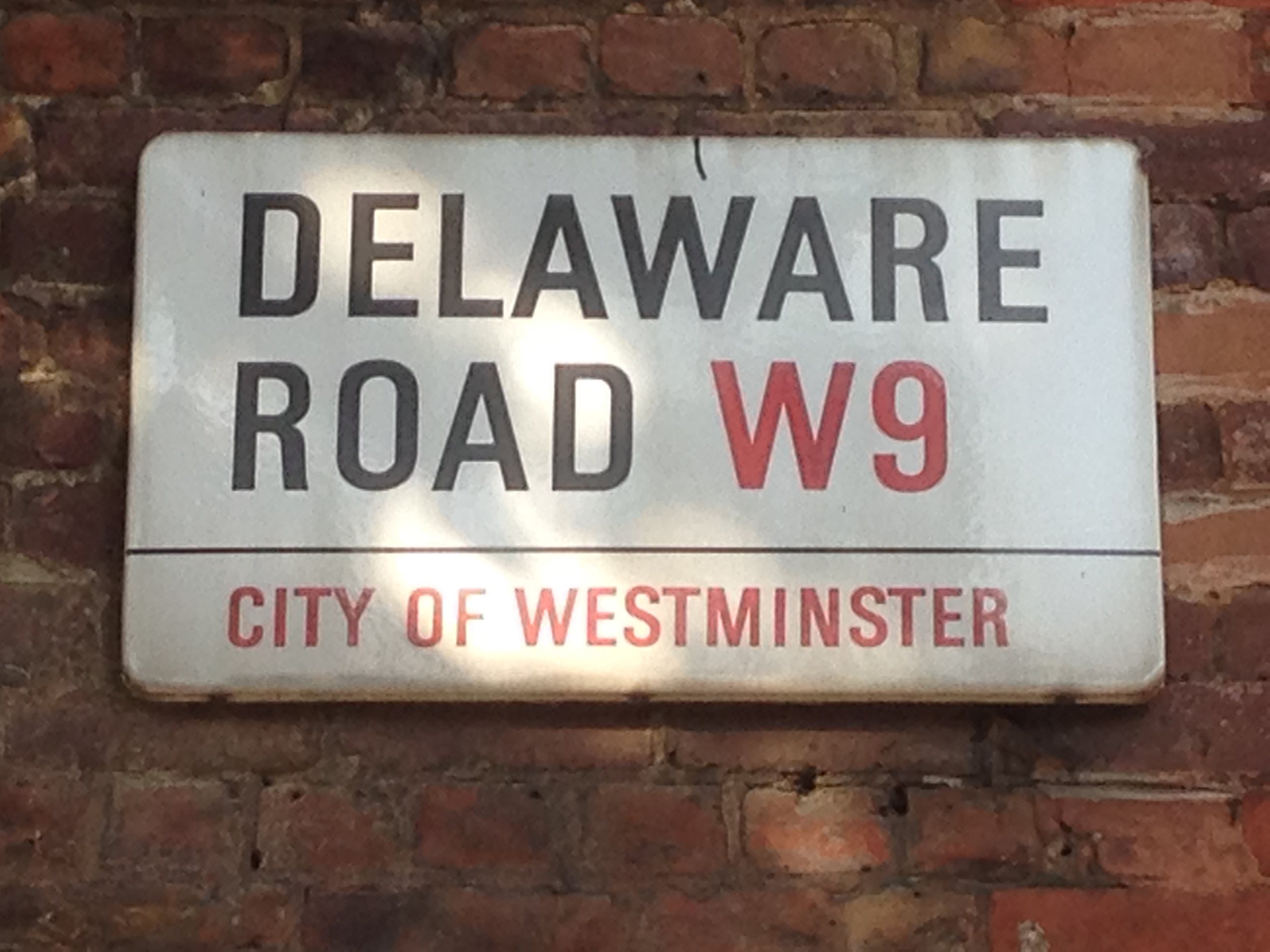 Delaware Mansions is named after Delaware Road, which was approved in 1875. Initially the road was only paved, however between 1905 and 1907 the road was properly constructed. There was no particular name of the road, other than when Ashworth, Biddulph, Castellain and Delaware Roads were built (or extended) in 1893, the developers of the Paddington Estate, the Paddington Trustees and the Church Commissioners, wanted the initials of the street names to run alphabetically. Delaware Mansions shares its name with the American state Delaware, both of which derived their name from the English nobleman De La Warr.

In 1981 the Church Commissioners decided to sell the entire Maida Vale Estate, offering tenants a 20% discount on the assessed market value of their flats. The tenants of the individual flats in Delaware Mansions were granted long leases and repairs and improvements have been carried out to Delaware Mansions over recent years.

In 1990 Flecksun acquired the freehold of Delaware Mansions from the original owners and developers, the Church Commissioners.

Delaware Mansions recently figured in an important legal decision in the House of Lords. The case concerned a London plane tree growing on the pavement outside flats 73 to 92 Delaware Mansions in the 1990s, and how Westminster City Council was responsible for it. The tree had been planted when the block was built and during the 20th century had almost reached the height of the 5-storey block. Delaware Mansions Limited, the management company owned by the leaseholders of block, and its subsidiary, Flecksun, won their case. 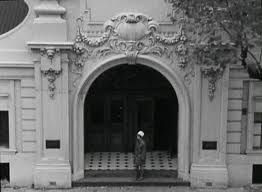 Opposite Delaware Mansions is the distinctive building housing the famous BBC Maida Vale Studios. Originally this was the Maida Vale Skating Palace and Club, which opened in 1909 and had one of the largest and most elegant roller-skating risks in the world. It could accommodate hundreds of skaters and seated 2,620 people at any one time.

Links to other sites that have detailed history of Maida Vale: